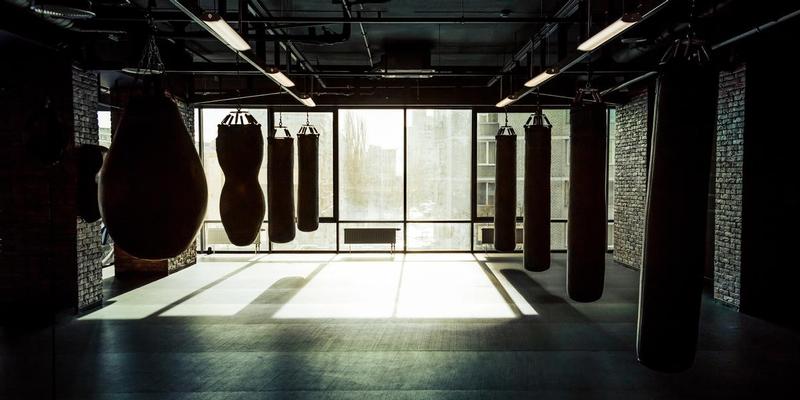 Gyms, health clubs, sports facilities and swimming pools across Italy have been forced to close their doors until 3 April, as the country battles to contain the spread of COVID-19 (coronavirus).
The three-week closures are part of strict quarantine measures, which were first implemented in the north of the country.
On Monday 9 March, Prime Minister Giuseppe Conte confirmed that the quarantine would be extended to cover the entire country from 10 March.
Some operators are offering members the chance to extend their membership to compensate, while some have organised home workouts to keep staff employed and members active. The at-home options offered by gyms include programming from Les Mills on Demand, VAHA and Virtuagym.
Others have posted exercise videos on social media platforms, including Facebook, to keep members engaged.
Andrea Pambianchi – founder and CEO of Fitness Network Italia (FNI) – said the country’s fitness sector will be badly hit by the closures.
“The composition of the Italian gym market can be described as being 10 per cent owned by the big players and 90 per cent by family businesses,” Pambianchi said. “So these closures could be a mess for many of the country’s 7,700 clubs and 122,000 workers.
“We (Fitness Network Italia) estimate that the damage could cost the industry as much as €45m per week.
“In the past week, we have worked together with Associazioni Sportive e Sociali Italiane (ASI, the Italian body representing sports and fitness companies) to try and help the sector. We are creating a roundtable involving the biggest operators and want to sit down with the sports minister. We are lobbying for the gym sector to be added to the list of industries which will receive economic help.”
As well as the CEO of FNI, Pambianchi is an operator himself, responsible for eight Dabliu Fitness-branded gyms in the capital city Rome.