Greg Glassman, founder of CrossFit, has sold the fitness company to entrepreneur Eric Roza – two weeks after Glassmann faced fierce backlash for a tweet relating to the murder of George Floyd.

Glassman’s comments on social media – in which he questioned why he should mourn for Mr Floyd – resulted in a number of partner companies, gyms, elite athletes and sportswear brands (including Reebok) cutting ties with the business.

Glassman – who was the sole owner of Crossfit – had already stepped down as CEO on 8 June, following the backlash. He has now gone a step further, relinquishing control and cutting his ties with Crossfit entirely.

Following Glassman’s departure, Roza – a tech executive and owner of a CrossFit gym in Boulder, Colorado – will also take up the role of CEO.

Roza is a former chief executive of data for Datalogix and chair of TrueCoach, a software company for personal trainers. 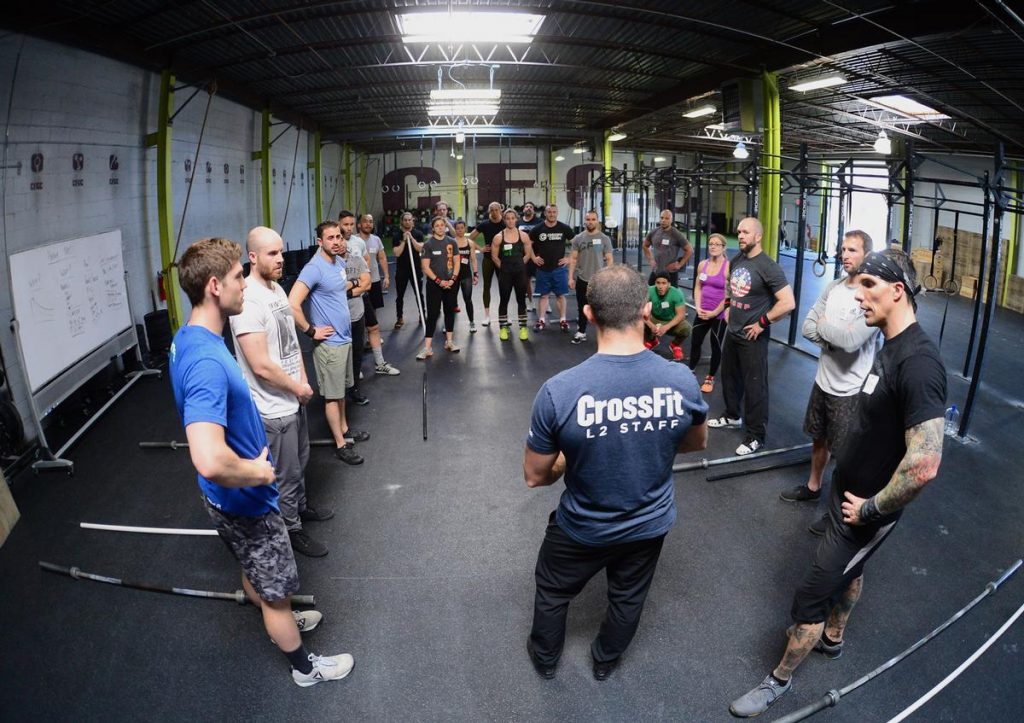 In a statement, he said he would be “working hard to rebuild bridges”.

“In the past weeks, divisive statements and allegations have left many members of our community struggling to reconcile our transformative experiences in the local box with what we’ve been reading online,” Roza said.

“My view is simple: Racism and sexism are abhorrent and will not be tolerated in CrossFit. We open our arms to everyone, and I will be working hard to rebuild bridges with those whose trust we have lost.

“If you are committed to the future of CrossFit and have ideas, I want to hear from you. And if you loved CrossFit, and we lost you along the way, I want to regain your trust and partnership.”

As well as his comments over George Floyd, an article in The New York Times accused Glassman of sexual harassment of female employees,putting further pressure on his position.