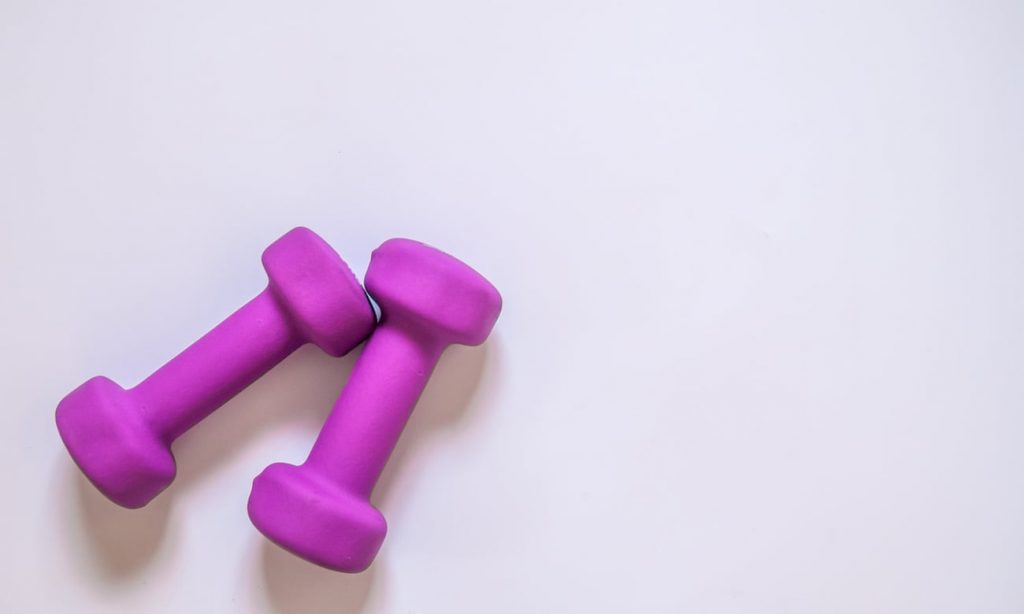 Last week the story of one woman’s harassment went viral, after her gym responded dismissively. Here, others speak out about the unwanted attention they have received

Ellen is being harassed by a man at her gym. She does not know his name, but she has nicknamed him The Screamer, on account of how he yells when he is lifting weights. The Screamer likes to watch Ellen, a 19-year-old student from Newcastle, when she’s working out. A few weeks ago, Ellen was doing squats on the gym floor. When she turned around, The Screamer was imitating her and laughing.

“Working out used to be a hobby of mine,” she says, “but now he puts me off.” She has stopped wearing crop tops to the gym, favouring baggier T-shirts. But The Screamer still follows her around. Ellen has considered complaining, but The Screamer seems to be friends with everyone in the gym, and she wonders whether management would take her seriously.

Besides, reporting harassment to gym management doesn’t always go to plan. Earlier this week, the Gymbox chain found itself at the centre of a news story after an employee’s dismissive response to a customer complaining they had been harassed by a male gym-goer went viral. “Testosterone levels are high, especially during workouts,” responded a Gymbox employee. “This means that reactions to situations can be a bit extreme, especially for men.” Gymbox has accepted this was not an appropriate response.

Being leered at, harassed or solicited in a gym isn’t just a nuisance. It is damaging, insidious behaviour that denies women the chance to exist in public spaces. “It can take so much for a woman to get through the door of a gym,” says Kate Dale of Sport England’s This Girl Can campaign. “And it doesn’t take much to put her off when she gets there.”

Harassment can also be terrifying. “I was so frightened,” remembers Rosie, a 38-year-old HR worker from London, of her experience of being stalked by an employee at her former gym. The employee stole her number from the database and started sending her pictures of his penis. “I told him that I wasn’t interested,” Rosie says. “That’s when he got angry and began sending me abusive stuff on email.”

One day, when Rosie was at a barbecue, he emailed her. If she didn’t come down to the gym right now, he was going to email Rosie’s boyfriend – she had listed him as her emergency contact – and tell him she had been cheating on him. Rosie felt she had to comply but when she got into the gym he was rude and dismissive. The final straw came when he followed her into a sauna and tried to trap her in there. Rosie fled, and cancelled her gym membership, but never complained to management. “I was too scared of what he might do,” she says. “I thought he might ruin my life.”

Rosie’s experience was extreme, but subtler forms of harassment can be upsetting, too. “There are a range of behaviours that constitute harassment,” says Dr Bianca Fileborn of the University of Melbourne. “Staring at someone, making sexualised comments, trying to engage someone in unwanted conversation or touching someone without their consent.”

Fileborn says that women will modify their behaviour to avoid their harassers: they will only go to the gym at certain times, or avoid areas such as the weights section, which is typically male-dominated. “I get asked all the time about weights areas in gyms,” says Dale. “It’s frustrating because there is so much evidence to show that lifting is really beneficial for women.” Many women never confront their harasser, for fear he will turn aggressive if rejected.

When gyms feel like hostile environments for women, they are less likely to exercise regularly. “The biggest reason people stay active is because they enjoy it,” Dale says. “If exercise isn’t enjoyable, it’s difficult to sustain it.”

“I convinced myself it was in my head, that I was being paranoid,” says Jada, a 33-year-old HR director, of her experience being harassed by three men in a gym. But it wasn’t in her head: they were clearly filming her. Afterwards, the men followed her into a unisex changing room and blocked her in. “I had to brush past them and they were breathing really loudly,” Jada remembers. She bolted for the door. “You had to key in a code to leave the building, and I was so angry and freaked out I couldn’t remember it,” Jada says, “so I couldn’t even get out of the building.” When Jada did manage to leave, she was shaking.

How should gyms handle such behaviour? “They should have a zero-tolerance approach to harassment, which should be made explicit in their membership contracts,” says Fileborn. “Anyone who has engaged in harassment should be asked to leave immediately.” Many gyms now have anti-harassment policies: after Jada complained, a manager called her the following day, apologised, and told her that the men’s memberships had been terminated.

It was the right response. “Gyms are not pickup joints,” says Jada. “I expect the freedom to exercise without being objectified.”

Some names have been changed