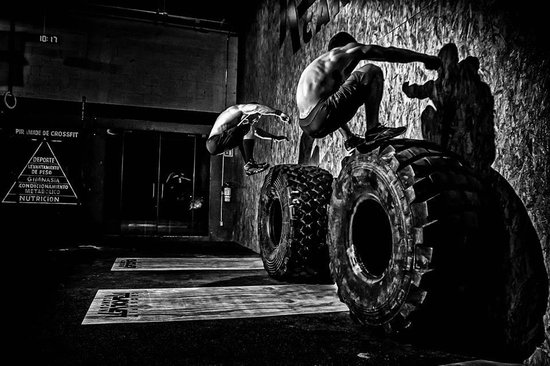 England’s physical activity levels were on the rise in the run-up to the coronavirus (COVID-19) outbreak, according to the latest Active Lives Adult Survey.
Published by Sport England, the report shows that there was an increase of 404,600 adults being classed as physically active in the 12 months to November 2019 – when compared with 2018.
This means that, prior to the COVID-19 pandemic, 28.6 million British adults – or 63.3 per cent – were doing at least 150 minutes of moderate-intensity physical activity a week. It is the highest number ever recorded by the study.
On the whole, men (65 per cent) remain slightly more physically active than women (61 per cent), while walking, fitness activities (going to the gym and taking part in exercise classes) and running remain the most popular activities.
At the other end of the scale, the number of people classed as inactive – those doing less than 30 minutes of moderate-intensity physical activity a week – had fallen by 159,500. As a result, just under a quarter (24.6 per cent) of all adults are now considered physically active.
The increase in the number of active adults during 2019 was driven by rises in the numbers of women, adults aged 55+ and disabled people – or people with long-term health conditions – being active.
The results show, however, that the persistent inequalities linked to ethnicity and affluence remain, with those from ethnic backgrounds and people in lower socio-economic groups less likely to be active.
Worryingly, there was also a drop in the activity levels of people aged 16-34, with those classed as active falling by 265,100, or 1.7 per cent, compared to the previous 12 months. Correspondingly, inactivity in the same group has increased by 176,600 (1.4 per cent).
“Behind the overall positive picture, there remain areas of real concern,” said Tim Hollingsworth, Sport England CEO.
“Not least the sobering reality that if you are well off you are far more likely to be active than if you are not, and the ongoing evidence of a significant ethnicity gap, where we are not seeing growth in activity levels among some ethnic groups.”
While the effect of the ongoing coronavirus pandemic and resulting social distancing guidelines are not yet clear, Sport England said it there is a possibility that the lockdown measures could halt the increase in activity seen in recent years – as well as worsening existing inequalities.
To download and read the full Active Lives Adult Survey, click here.