An outdoor events firm has said it will not have the money to refund thousands of people over cancelled events.

Devon-based Tribal Clash said it was “facing bankruptcy” after cancelling events in Devon, Portugal and the United Status due to coronavirus.

The events would have attracted about 450 teams of six who have paid a total of £270,000 in registration fees.

The government said refunds should normally be given for cancellations of “promised goods or services”.

Tribal Clash, billed as the “world’s most savage team competition” was founded in 2013 as a series of physical tasks on a beach with teams of six – three men and three women.

It expanded in 2017 with competitions in Australia, Portugal and the US.

About 100 teams who had entered the Devon and Portugal events this year had received refunds, said co-founder Andrew Barker.

But there was “no cash” left from the ticket sales and “we simply don’t have and never have carried enough cash reserves to refund 100% of our customers”, he said. 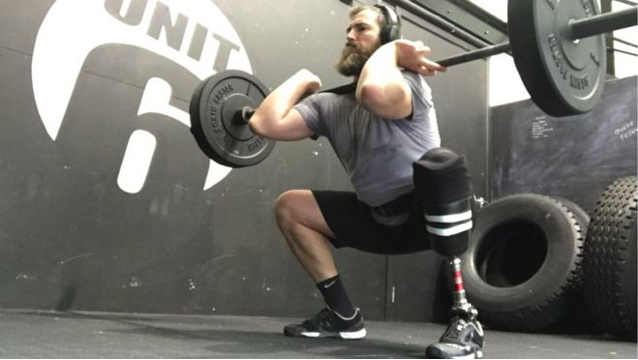 Some of the ticket money had been spent on subsidising previous events and investment in future events, while the rest had gone on overheads, paying hire companies, landowners and transport.

The firm had offered an online competition, a training weekend and discounts. 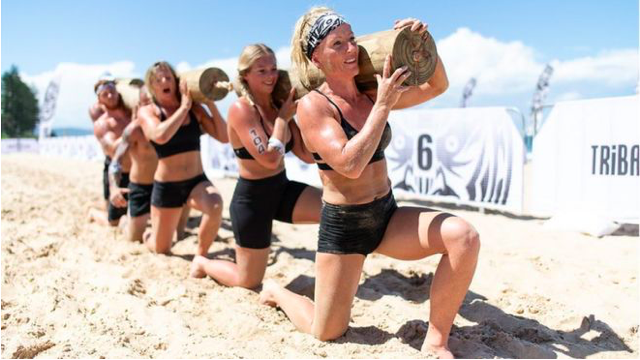 “We are in a very precarious situation and we are literally on the brink of bankruptcy,” Mr Barker said.