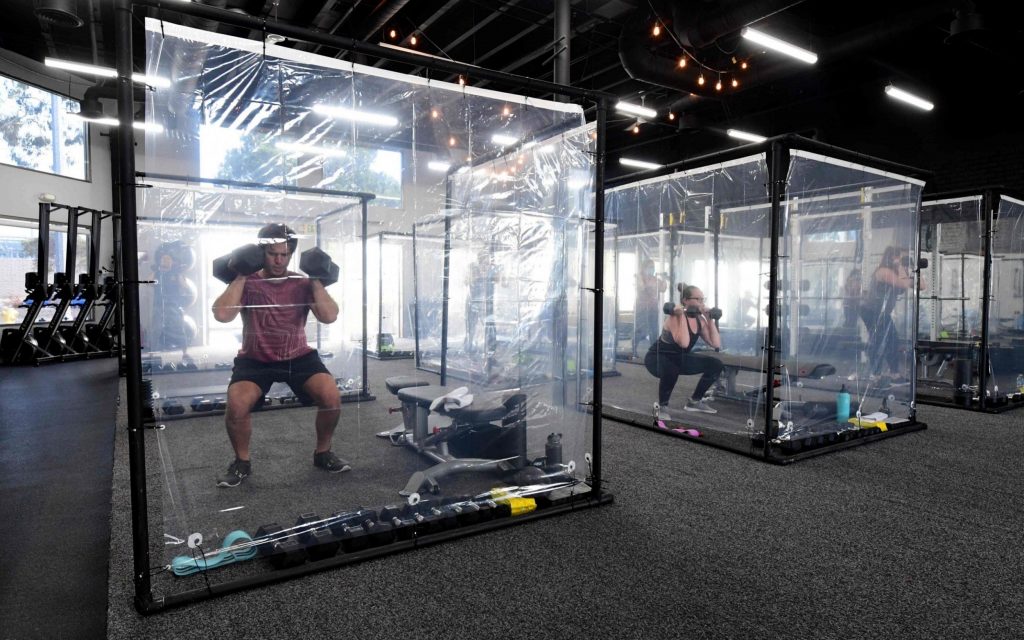 Gyms, leisure centres and swimming pools are preparing for a likely reopening date on Saturday, July 25, after public health agencies and government officials were shown around a series of “showroom sites”.

Although it has been confirmed by the government that July 25 will be the earliest possible reopening date and subject to meeting strict new criteria, many facilities will need rather longer to get themselves ready and fully Covid compliant.

This is because numerous staff have been furloughed and, having missed out when pubs, restaurants, hairdressers, hotels and campsites reopened on July 4, gyms, indoors leisure facilities and swimming pools were told to wait.

Boris Johnson had instead said that “taskforces with public health experts will be set up to help them become Covid secure and reopen as soon as possible”.

That has now happened, led by deputy chief medical officer Jonathan Van-Tam, but the leisure sector will also seek out financial help and have estimated that as many as 35 per cent of publicly owned facilities will be forced to close permanently without some sort of bail-out, even if they can reopen.

It is thought that smaller, more boutique gyms with smaller staff numbers, are likely to be in a position to open most quickly. The sector has produced its own guidance for how gyms, leisure centres and swimming pools can reopen with social distancing but is also now awaiting the formal government guidance. They will then have to assess a potential timescale, meaning that members will need to check with their own individual gyms, centres or pools on reopening dates. How indoor facilities such as large leisure halls can be used will also depend on the latest government guidance for individual sports and activities, which is also set to be updated.

With a projected £2 billion ‘social cost’ in maintaining restrictions on gyms until October, the sector had already published detailed proposals that, with Government approval, would have allowed it to reopen and there has been deep disappointment at the wait.

Huw Edwards, the chief executive of ukactive, has consistently said that gyms and leisure facilities should also form a central part of the nation’s wider long-term health strategy for dealing with the Covid-19 pandemic. He also said that it would be “irresponsible” to reopen pubs and restaurants during a public health crisis before facilities that can help fitness and rehabilitation.

There is concern, particularly in the public sector, that gyms, leisure centres and swimming pools will be forced to close.

Other countries have already reopened gyms, including Hong Kong, which has perspex screens between treadmills, and Switzerland, which has adapted facilities and limited numbers. 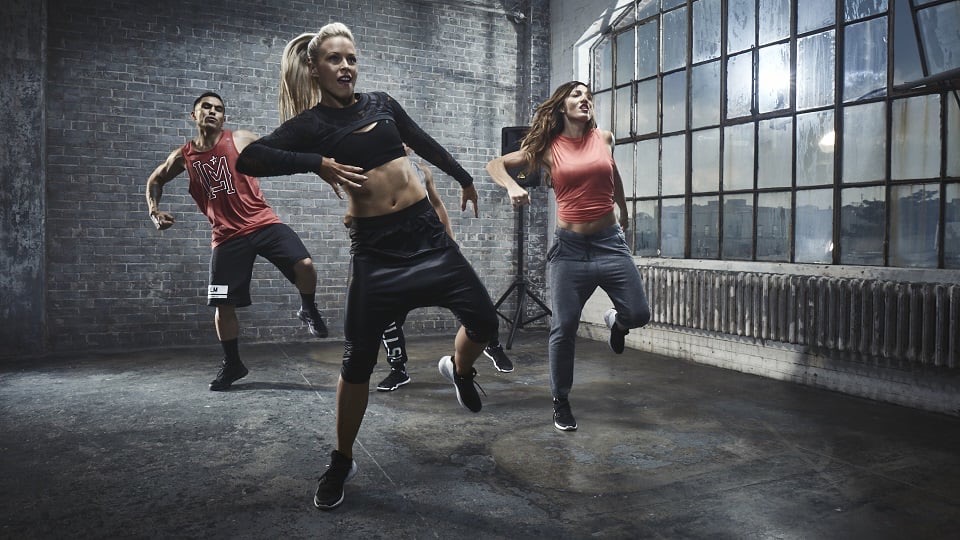 With many people working from home, the Swiss have since reported a more consistent flow of users rather than a flurry of people attending at the traditional morning and evening peak times.

“The guidelines in Switzerland are broadly similar to us and they have reported positive numbers and relatively good consumer confidence,” said Edwards.

Measures set out in the guidance include: 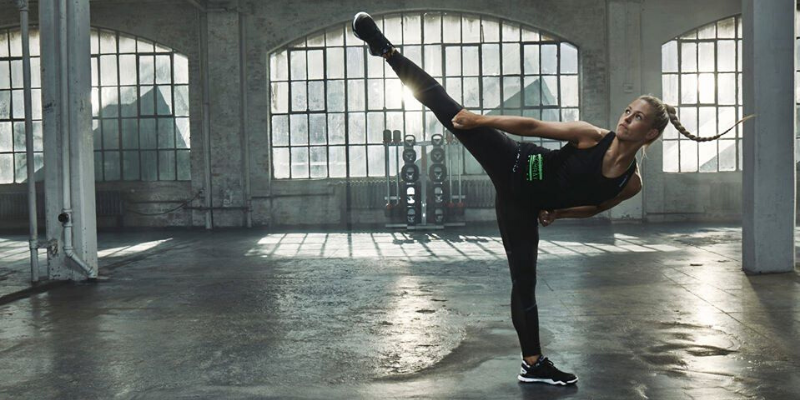 The guidance, which was the result of six weeks of talks between public, private and boutique leisure facilities, would be seen as a minimum standard and there are also separate talks with individual sports about what could safely resume or be adapted within a main sports hall.

Gyms were formally closed on March 20, although by then there had already been a steep fall in usage over the preceding week as the spread of coronavirus gathered pace. There was a 400 per cent rise in the purchase of home gym equipment in early April, with exercise bikes and elliptical trainers proving most popular. With gym memberships paused, Edwards has since been encouraged by research showing that 88 per cent of users plan to maintain or increase their gym use once they reopen.

“Confidence won’t come overnight – there will be a lot of work to win the hearts and minds of customers as well as the workforce,” he said. To that end, Edwards recognised that it was crucial for people to be able to visualise how gyms and leisure centres would be reconfigured

“We want to reassure people that these facilities are as safe as they possibly can be.” He said that “every line” in their proposed framework had been assessed by independent medical advisors in the context of current social distancing guidelines.

The furlough scheme has so far meant that mass redundancies have been averted in the sector but Edwards warned that it would be a “travesty” if sports facilities were lost at a time when “health must be the foundation on which society is rebuilt”.

He added: “These are community assets. How can we collectively utilise these assets better from both a preventative but also a rehabilitative perspective? We need to get the nation more resilience in its health.” 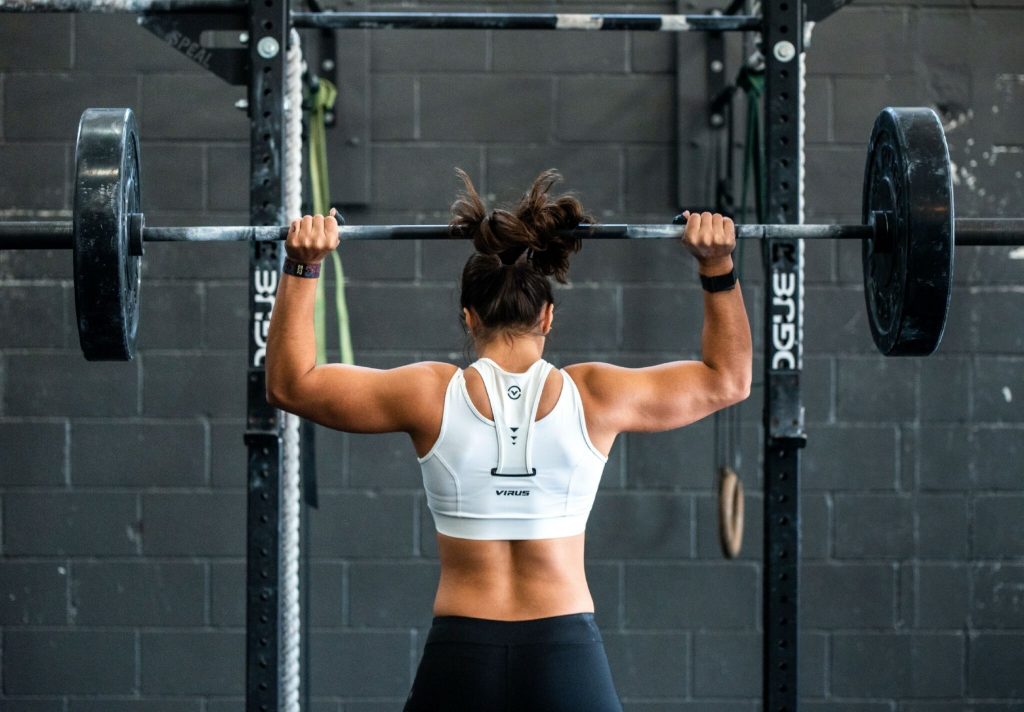